From the corner of his eye he watched the darkness from his bedroom move closer to him. It took the shape of a man’s shadow stretched at sunset; its head reaching the ceiling. After a moment, the darkness swirled, breaking its form. Maniacal laughter of several voices erupted, then as quickly as it started was silent again.

“The one,” a voice whispered close to his ear, followed by a multitude of voices agreeing in hissing sighs.

The darkness retreated to the bedroom. Cody forced himself to move from the door to watch the smoky mist dissipate as it crossed the threshold, and disappear, leaving the bedroom in a silvery glow from the streetlight. The bathroom light flashed on, causing Cody to jump. The light flowed across the hall through the open bedroom door, giving him a better view of its interior.

Reaching inside, he flicked on the overhead light. The small silver statue of Jesus, a friend had brought him from Rio, lay face down on his dresser; otherwise nothing in the room was out of place. Hair on his arms stood, and a twitch shook his body. Without his feet crossing the threshold, he grabbed the doorknob, and pulled the door shut—he decided to sleep on the couch, so long as the TV didn’t decide to turn back on and blare sound through the speakers. 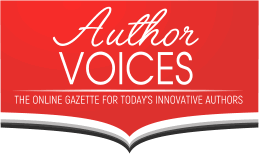 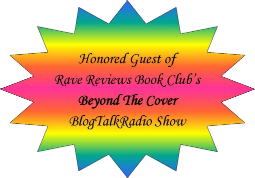