In the classic Gothic horror style, Charles W. Jones brings Hydrangeas on the Lanai. Parsons Manor hides many secrets, more than Alexis expected from her childhood home. After her parents, then husband find untimely deaths, she receives an invitation to return to the place with many fond memories, to discover events in her life aren’t as she thought, and she never imagined someone had been watching her since she was a teenager, and now this person wants to be marry to her.

When Alexis’s parents and husband are mysteriously killed, she finds sadness and depression running rampant in her life. A simple invitation to Parsons Manor brings her exciting feelings and memories. Though she questions the intent of the invitation, she readily accepts, and is whisked away to her childhood home filled with secrets. Wandering the halls and yards of Parsons Manor, she cannot escape the feeling someone is watching her. Afraid no one will believe her, she doesn’t speak of the paranoia she feels.

After a member of the kitchen staff plummets to her death from the third-floor balcony, Gabe Parsons becomes worried, but he acts as though nothing is out of the ordinary. But when the downstairs maid is brutally murdered, and Alexis is abducted for the second time, he knows he must act before the prophesied curse comes to fruition changing everything about their lives.

2 reviews for Hydrangeas on the Lanai 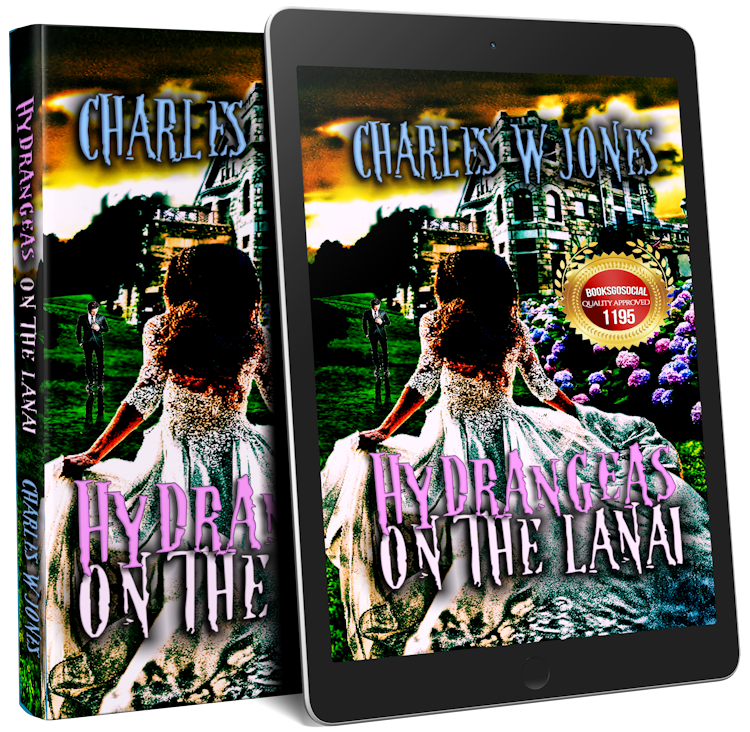