2 reviews for Daughter of Illusion: An Eli Thompson Thriller Book 1 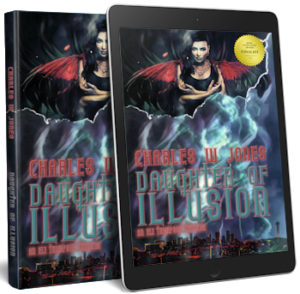